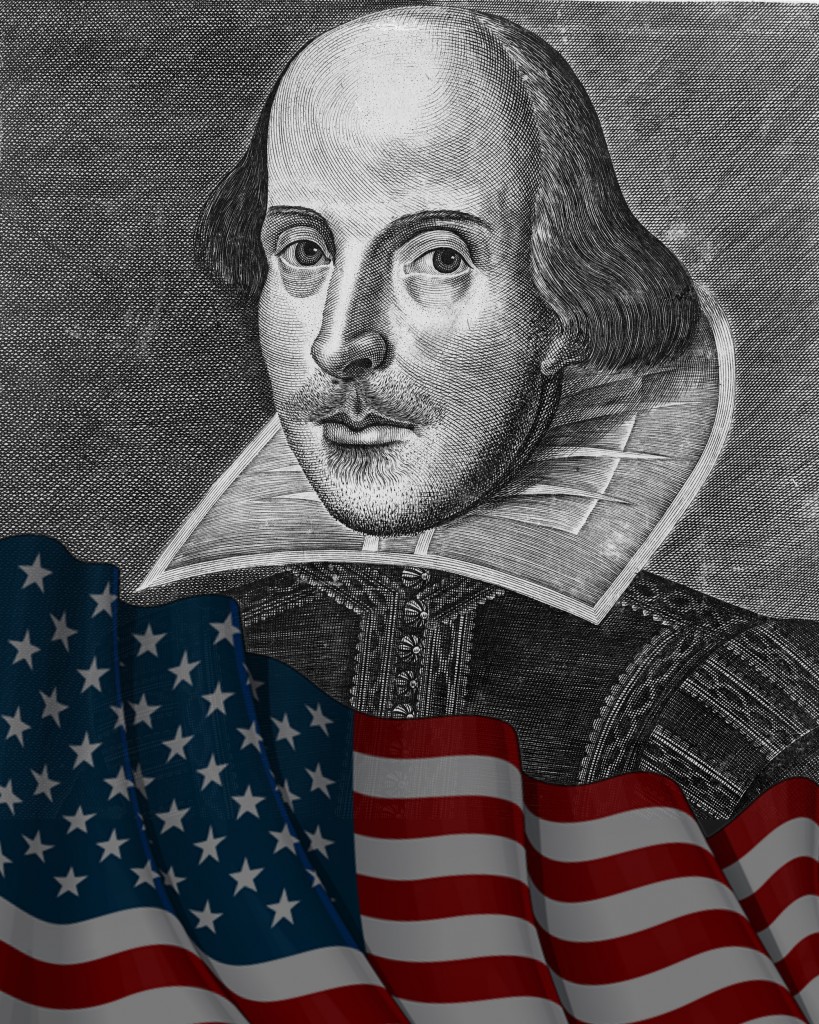 As America’s 2016 election cycle coincides with worldwide celebrations of the 400th Anniversary of William Shakespeare’s death in 1616, we at Napa Valley’s own NapaShakes aim to prove that America’s Shakespearean actors are every bit the equals of their British counterparts.

To that end, NapaShakes has invited New York’s Fiasco Theater Company to revive its wildly successful production of Shakespeare’s “Cymbeline,” bringing this very funny and musical production to the Napa Valley Opera House on April 22 and 23 as part of its Shakespeare400 celebration.

While American audiences tend to associate Shakespeare with British actors like Ian McKellen, Kenneth Branagh or Benedict Cumberbatch, and with London theater companies like the Royal Shakespeare Company, National Theatre or Shakespeare’s Globe, New York-based Fiasco has consistently won critical acclaim and sold-out shows with their uniquely American, inventive and action-packed interpretations of the Bard.

Comprised of six graduate students who met at the Brown University/Trinity Rep MFA acting program, and with back-to-back hit productions of “Cymbeline,” “The Two Gentlemen of Verona” and “Measure for Measure” under their sword belts, the Fiasco Theater Company may just be New York’s hottest Shakespeareans.

New Yorkers saw the first reported American production of Shakespeare, an amateur “Romeo & Juliet” performed in 1730. American actors have been trying to keep up with their colleagues across the pond ever since. But does Shakespeare require “The Queen’s English” or can Yanks pull off performances without those fancy British accents? Many giants of the British stage think they can, from Vanessa Redgrave to Trevor Nunn, who’ve suggested that American accents are probably much closer to the accents used in Shakespeare’s day than the broad a’s and dropped h’s of modern highfalutin’ British.

A wave of interest in “original pronunciation” productions of Shakespeare reveals that while accents of Shakespeare’s contemporaries didn’t quite sound American, they didn’t sound like Masterpiece Theater either. One theory holds that what we recognize as a British accent developed relatively recently, after the American Revolution, while the colonists may have retained many features of the pre-Revolutionary British speech pattern. NapaShakes hopes audiences will reject any pro-Brit bias and give the Yanks a listen, while recognizing that our recent Globe Theatre presentations have exposed Napa Valley audiences to the best of the British theater, and perhaps led them to a misperception that this is the only “correct” pronunciation of Shakespeare.

Whether in the muscular performance of Marlon Brando in “Julius Caesar,” the commanding presence of James Earl Jones, or the delightful excesses of interpretations by Kevin Spacey and Al Pacino, American Shakespeareans have a style all their own — both defined and perhaps freed by their status as outsiders. Americans are rebels, not subject to the traditions and limitations of Great Britain, and are therefore less prone to the excessively reverential approach to Shakespeare. Bob Shuman of Stage Voices wrote that Fiasco’s “Cymbeline” “needs to be seen because it’s one production of a Shakespeare play you won’t think could be better performed by a British cast.”

Fiasco’s “Cymbeline” conveys much of its frisky American flavor through music. For this version, which begins in Roman-occupied Ancient Britain then moves to the more ethereal “green world” of the Welsh countryside, Fiasco transfers the action from Wales to Appalachia, performing traditional bluegrass along with a cappella, early music and madrigals — all performed by the troupe singing and playing cello, guitar, banjo and even washboard. There is sufficient swordplay, derring-do and decapitation to satisfy any American “Game of Thrones” fan. By upping the humor and speeding up the action, Fiasco has invigorated Shakespeare for a new, young, American audience.

The Fiasco ensemble is also well known for its award-winning version of Sondheim’s “Into the Woods,” which has been slated (along with “Hamilton”) for San Francisco’s Best of Broadway series coming in March of 2017. NapaShakes, which brought London’s Globe Theater troupe here in two exclusive Bay Area engagements, has scored yet another coup by bringing Fiasco Theater to the Napa Valley a year before San Francisco — and nearly a year before the troupe premieres in San Francisco, and by inviting them to revive their acclaimed “Cymbeline” with the original New York cast (“Into the Woods” will feature a touring company).

The New York critics’ embrace of Fiasco’s “Cymbeline” was ecstatic. The New Yorker magazine called it “a playful and inspired work of art…not only revived but honored,” while the National Review wrote: “A marvelously acted, highly imaginative triumph — one of the best Shakespeare’s that I’ve seen in decades in New York.”

Entertainment Weekly said, “Fiasco’s rollicking trunk show is full of life and movement and humor and bluegrass, ” while Lee Seymour of Forbes Magazine wrote: “Fiasco may be the only company to whose shows I will buy tickets sight unseen.”

Shakespeare may never have heard of seen the United States, yet America’s first colony, Jamestown, was established during his lifetime, in 1607. Having grown up in an age when great explorers roamed the high seas, he might well have observed ships gliding down the Thames heading for our own brave new world.

Shakespeare could not have imagined the United States of 2016, but Fiasco’s “Cymbeline” proves that the Bard remains vibrant, relevant and alive here in America 400 years after William Shakespeare shuffled off his own mortal coil, passing through nature into eternity.

– Laura Rafaty, a former columnist and writer for the St Helena Star, is the producer and artistic director of NapaShakes.