Home Dramaturgy What is “This Rough Magic”?

What is “This Rough Magic”?

In Shakespeare’s Swan Song: The Tempest, was he saying goodbye to the theatre?

Near the end of The Tempest, Prospero, former Duke of Milan and more recently commander of the unnamed island on which the play is set, says: 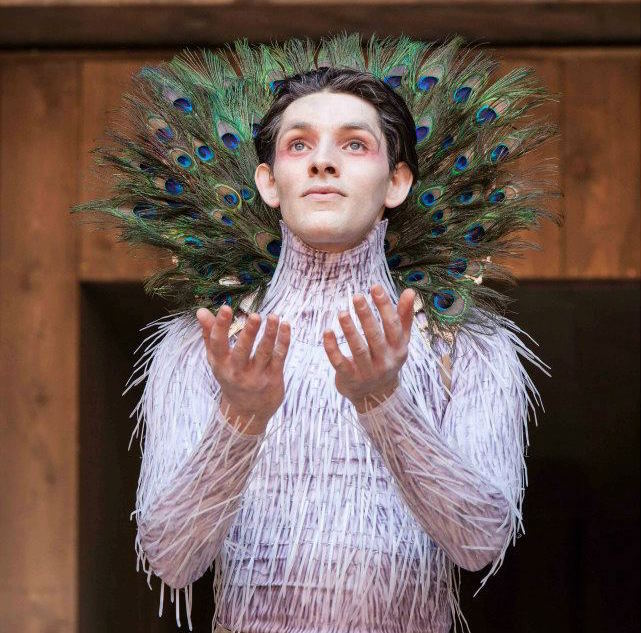 Have I made shake, and by the spurs plucked up

The pine and cedar; graves at my command

Have waked their sleepers, oped, and let ’em forth

By my so potent art. But this rough magic

I here abjure, and when I have required

Some heavenly music, which even now I do,

To work mine end upon their senses that

This airy charm is for, I’ll break my staff,

Bury it certain fathoms in the earth,

And deeper than did ever plummet sound

This speech functions as a fascinating mirror for the playwright, Shakespeare, as he finishes up what would be the last full play of his lifetime. The promontory is not just the cliffs on the island, but the “promontory” of the stage; and the graves that have oped and waked their sleepers are, dramatically speaking, the graves of Caesar, Antony and Cleopatra, Brutus, Mark Antony, all of whom have been “waked” by Shakespeare’s art from their “sleep” and brought back to life on the stage.

When Prospero says, ‘This rough magic I here abjure,’ then, he’s talking about more than a Renaissance magician’s vow to abandon the transformative powers of his art (which were, in this period, quite considerable and tied strongly to various forms of erudition.) He is also speaking as Shakespeare, as the playwright who has used the rough magic of the theatre to remake the world to suit his own designs. He is about to drop the curtain, to abjure the “rough magic” of a life in the theater and lay down his magic pen.