Both Measure for Measure and Dido and Aeneas dramatize the conflict between public duty and private passion. Angelo’s commitment to Vienna is tested by his lust for the virtuous Isabella, while Dido’s passion for Aeneas threatens her rule of Carthage and delays his destiny as the founder of Rome. 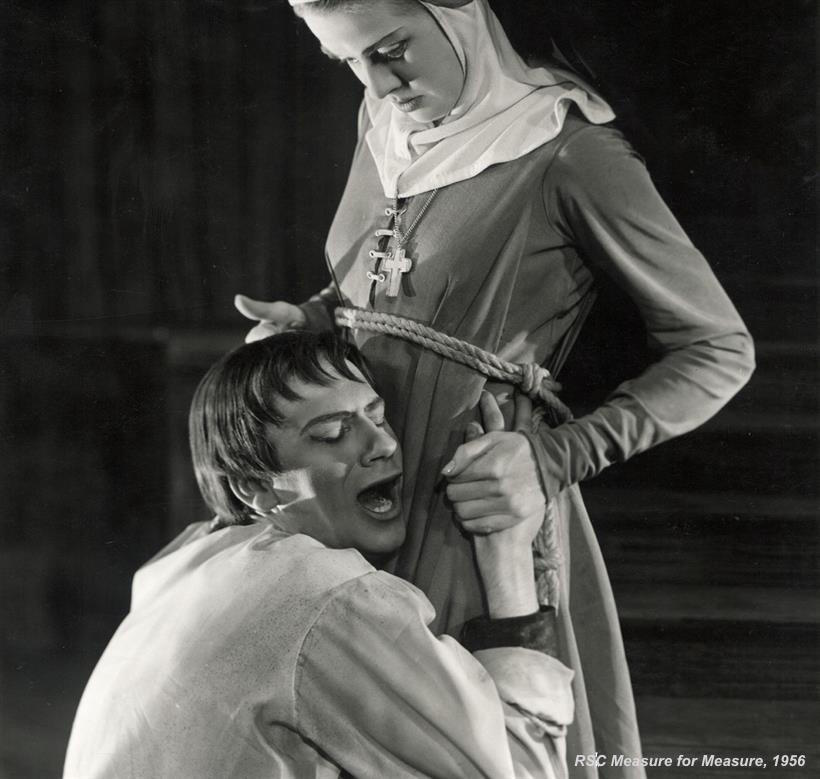 “Some rise by sin, and some by virtue fall”
– Measure for Measure, Act 2, Scene 1

In Measure for Measure, the Duke of Vienna decides to leave the city, appointing his deputy, Angelo, to govern in his absence. Angelo immediately reinstates strict laws against sexual promiscuity, including closing all the brothels. Under these laws a young gentleman, Claudio, is sentenced to death for getting his fiancé Juliet pregnant before their wedding. Claudio’s sister Isabella, a novice nun, is persuaded to plead with Angelo for her brother’s life. Angelo agrees to free Claudio, but only if the virtuous Isabella will sleep with him. She refuses and tells her brother that she must keep her honour and he, therefore, must die. The Duke, who remained in Vienna disguised as a friar to observe the new regime, persuades Isabella to pretend to accede to Angelo’s demands. But her place in Angelo’s bed is secretly taken by Mariana, Angelo’s former fiancé whom he deserted. Will Angelo betray Isabella and carry out Claudio’s execution? Or will the Duke intervene to foil Angelo’s plan?  Measure for Measure is a tragicomedy with themes of passion, piety and politics that are as relevant today as they were in 1603. 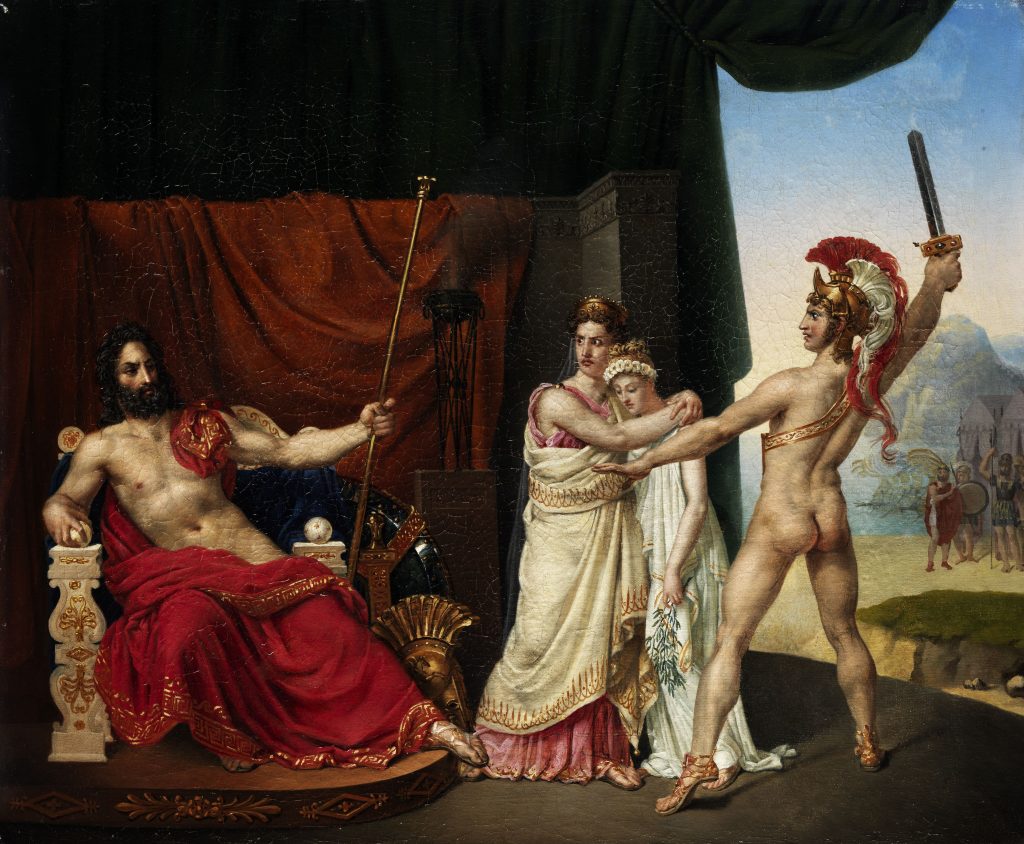 “Take a boozy short leave of your nymphs on the shore, and silence their mourning with vows of returning, though never intending to visit them more”
– Dido & Aeneas (Act III, First Sailor’s Song)

In Henry Purcell’s chamber opera based on Virgil’s Aeneid, Dido, the widowed Queen of Carthage, entertains the Trojan Prince Aeneas, who has been shipwrecked on his way to Italy, where he will found a new Troy. Dido and Aeneas are in love, but a Sorcerer and his coven of witches plot Dido’s destruction. The Sorcerer conjures a storm to send the courtiers back to town, and enlists his “trusted elf” to impersonate the god Mercury. This false Mercury tells Aeneas he must leave Dido and sail for Italy. Aeneas and his sailors prepare to depart, to the delight of the witches. Aeneas abandons Dido, who kills herself once he has gone (but not before singing the famous “Dido’s Lament” and throwing herself on a funeral pyre), and is mourned by cupids in one of opera’s most moving finales.

Take the music of Henry Purcell’s chamber opera and the words of William Shakespeare’s tragic play, and the result is Measure + Dido, having its world premiere on September 24 at NapaShakes.